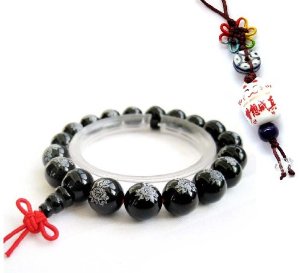 Agate Gems Protect and Give You Stability

The Agate stone is known to protect the wearer from bad dreams and stress whilst at the same time attracting strength, self-confidence and energy that brings stability to your life. It is especially protective to children. With beautiful, naturally formed banded colors, these eye-catching gemstones are the focal point of any decorative jewelry and a consistent talking point.

Agate stones are characterized by their smooth fine grains and vibrant colors. As with diamonds, agates are molded in volcanic ash which produces this semi-pellucid micro-crystalline quartz. The result is an enigmatic semi-precious banded gemstone which consists of silica and Chalcedony. They are mostly used for making pestles and mortars, agate pendants, beads, rings and necklaces.

Agate comes in a wide variety of colors. Ranging from transparent to opaque they appear to radiate with concentrically formed layers that come alive with energetic colors and textures. Their natural colors are enhanced artificially to create a polished and vivid finish.

Agate is the birthstone of Taurus. Find a gift for him or her! 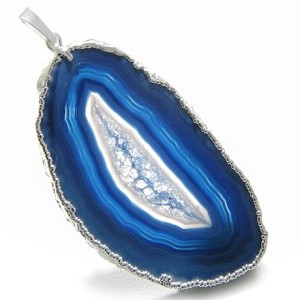 The Healing Qualities of Agate Stone:

The agate stone is blessed with many healing qualities and historically was placed in water to ease sickness. It is predominantly known as a cooling stone and reduces fever, quenches thirst and will settle upset stomachs. It is also possesses Ying and Yang energy and is used for reducing stress and lowering heart rates.

Types of Agate Used for Healing:

Botswana Agate: Has an anti-depressant quality and can help those with repressed emotional issues. It helps you to understand your true inner-meaning and gives you more self-confidence.

Fire Agate: Is a master healer that enhances strength and well-being. It grounds and balances you in order to help take the edge of emotionally charged problems. It binds sexual & heart chakra and is often used to strengthen relationships.

Moss Agate: Also balances emotions, but helps you to develop a positive outlook on life and see the beauty within everything you come into contact with. Hold the moss agate whilst meditating to help you concentrate on positive thoughts and enhance your spiritual growth so the desires you choose to enrich your life will manifest.

The mystical properties of agate protect you from danger and enhance insight and wisdom. It will subdue anger in a person to make you more pleasant and personable together with curing insomnia and attracting pleasant dreams.

The History of Agate Stones:

Mankind has been using agate gemstones since at least the Stone Age. The first known use of agate in Jewelry was discovered in prehistoric man in France and dates back to around 20,000BCE. The semi-precious stones was a  prized item in Babylon, where the stone was worn around the head to attract pleasant dreams before sleep. Prior to 3000BCE, the Egyptians valued agate very highly as they believed it had properties that rendered them invisible. By the 16th Century agate was being used in artwork, most notable during the reign of the powerful de ´Medici family in Florence. The technique, known as Commesso, fashions finely shaped pieces of agate into beautifully constructed pictures and vases. 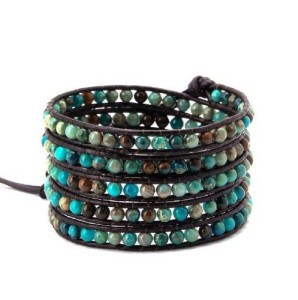 Agate derives its name from the Greek word “Achates” which is a river in Sicily from where the gemstones were – and still are – found in abundance.

Agate is a delicate gem and will chip and crack easily though it has a hardness rating of seven. For longevity protect agate from scratches and sharp blows and avoid sudden temperature changes and household chemicals.

Agate Around the World:

Agate is found in various volcanic locations around the world and also in ancient rock formations. The Idar-Oberstein district of Germany became the commercial centre for agate,  it is also found in abundance in the Ural Mountains of Russia, Brazil, Sicily and Egypt. Other important sources are India, Madagascar, Mexico, Uruguay and in the states of Oregon, Washington, Idaho, and Montana in the US.

Agate is an ideal gift for children to use as an amulet or in jewelry. It is also associated with growth and is used as an amulet by gardeners together with people who are easily aggravated and suffer from high-blood pressure. 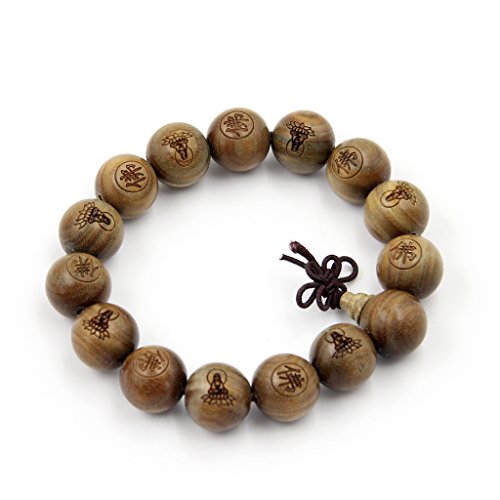 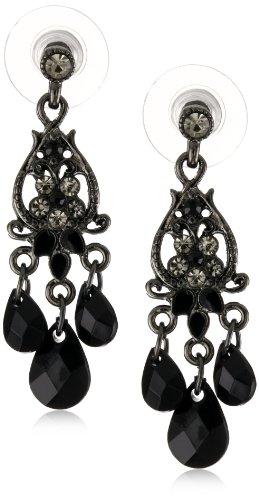 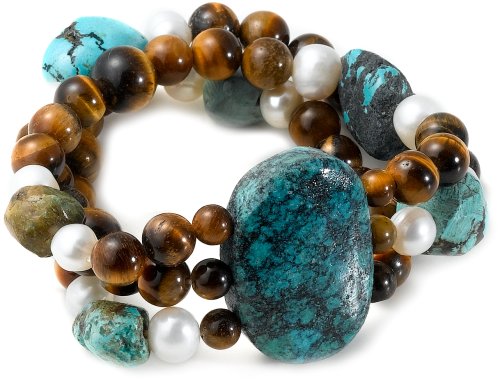