When Drew Barrymore wore Moonstone at The Golden Globes in 2011 it attracted much media attention. Perhaps that was due to the mystery of moonstone. This enchanting semiprecious stone reflects the characteristics of the wearer and if it given to a lover as a gift during a full moon you will always share passion.

Description:
Moonstone is an appealing creamy gem with iridescent silvers of blues flashing through it. The flashes are the result of two types of feldspar that have entwined together.  In the center of the gemstone there is a white dot which appears to move when turned in the light.
Power Qu
alities of Moonstone Healing Stones:

Color:  Moonstone is usually a milky white color but will have slightly different tinge to its color depending on its source.  The most refined specimens from Sri Lanka have a pale blue cast to their color.  Indian Moonstones are white with shades of beige, green and orange to them.

Birthstone:  Moonstone is the birthstone for Gemini, but also has an affinity with anyone born under a water sign.  Cancer’s have a deep affinity with this gemstone as they are said to be ruled by the Moon. 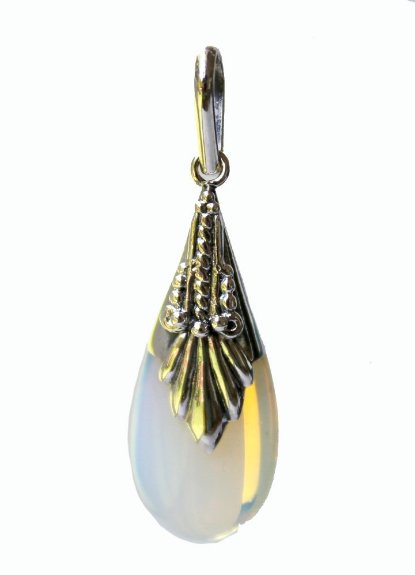 The Healing Qualities of Moonstone Stone:  The main healing quality of moonstone come from its ability to regulate hormones and has a particular gift for treating Premenstrual Syndrome.  It regulates the hormones that govern the menstruation cycle as well as reducing the excess fluid of heavy bleeding and water retention.

Moonstone is also able to enhance function of the pancreas and the pituitary glands as well as the stomach and will help to balance feelings of hunger – a perfect aid if you are dieting.

Types of Moonstone Used for Healing:  All moonstones have healing powers. How much it displays its energies depends on the developmental stage of its owner.

Moonstone Mystical Powers:  Moonstone is quintessentially a female energy and is entirely associated with cycles and fertility. The milky gem brings about an awareness of yin and yang and can help young men become more attuned to the feminine side.

The properties of a moonstone change in relation to the phases of the moon.  As it waxes it attracts love and glimmers far more brightly.  As it wanes the color fades and the gem comes quieter and more introspective.  Use this mystical gem in the waning of the moon and it has the power to foretell the future.

Moonstones are gatekeepers to mystical experience and will unmask hidden energies.  However, the gate will remain closed to those who are not yet experienced enough to understand its secrets.

The History of Moonstone Stones:  The Roman philosopher Pliny the Elder called these semiprecious stones “Astrions” meaning star stones.  He described how, when held-up to the stars, the stones collected and reflected their glitter. It is said that the fruit trees in the gardens of the Egyptian Goddess Isis were filled with Moonstones and they channel the ability to make connections with the goddess. 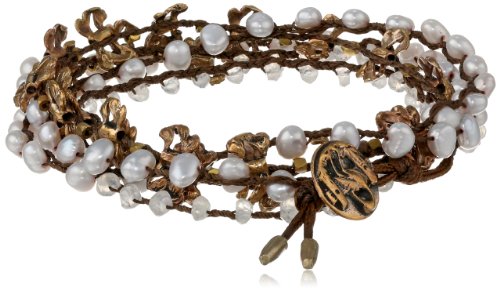 The Name’s Origin: Romans believed the gem was made from solidified rays of moonlight, thus a gem which is a portrait of the heavenly body could be given a better name.

Care and Treatment:  Moonstones have a hardness rating of six but still scratch very easily. Be careful not to let two stones touch each other.  Always clean with a soft cloth.

Moonstone Around the World:  Sri Lanka produces the highest quality moonstones in the world. Legend has it that a Portuguese settler discovered them in the 16th century.  It is likely though that this was not the first time they had been mined. The gemstone is found in Brazil, European Alps, India, Madagascar, Mexico, Myanmar, Tanzania, and the states of Pennsylvania and Virginia in the US.

The Ideal Gift:  Farmers and gardeners would love the energy that lies within a moonstone, being themselves very tuned to the cycles of nature. Likewise, astronomers, astrologers and anyone interested in the energies of the planets would appreciate the power of this gem.

A moonstone helps people with the effects of change, helping them to understand that they are all part of the cycle of life.  It would be a gentle talisman for someone bereaved, or grieving.  It can help them let go of the past.