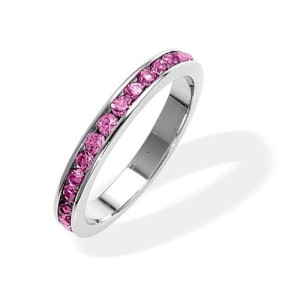 Tourmaline crystal is a prized semiprecious stone that is known to relieve stress and bring joy to your life. The colorful gems imbue such spectacular colors in daylight the ancient Egyptians said they had passed through a rainbow on their way to Earth. Bring joy into your life and the life of loved ones with a beautiful gift of Tourmaline.

Description: Tourmalines are mixed crystals comprised of aluminum boron silicate. The mineral group to which it belongs is complex. Even the slightest change in its composition will throw up a completely different color.

Crystals of just one single color are quite rare. Many of these gemstones have various differences and nuances to their colors. The most appealing feature of this semiprecious stone is the way will change in the light. Depending on which angle you view it, the color or intensity of the hue may alter. A jeweler will always set this gem so its color is showcased at its optimal intensity, and you can also tune your tourmaline into the light for a pretty color show.

Tourmaline is found in every color of the rainbow.  It is what is termed diachromatic.  Turn it to different angles and you will see a different shade or color in your stone.

Varieties:
Birthstone: Along with Opal, Tourmaline is the birthstone of Libra. Find a stone for him or her! 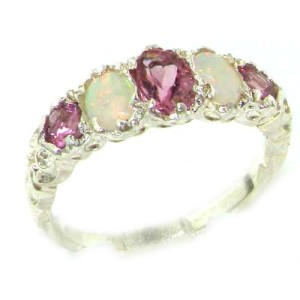 Wedding Anniversary: Multicolored Tourmaline is the anniversary gemstone to celebrate the 8th year of marriage.

The Healing Qualities of Tourmaline Stone: Tourmaline gemstones are used in healing to restore balance as it helps hand eye coordination and brings equilibrium to right/left brain activities. It will also remove blockages and relieve the confusion and frustration of people with dyslexia and dyspraxia. It also releases tension in the back allowing for more effective chiropractic or spinal manipulation.

Types of Tourmaline Used for Healing: Use verdalite to fortify the body ravaged by the effects of chronic exhaustion. This green version of the gem stone has an especial affinity with healers who use herbs or plants for healing purposes as it heightens creativity and insights for their craft.

Black tourmaline repels negative energy; it will break the power of a spell returning it back from where it came. Rubelite is the stone of a deeply harmonious marriage. Aligning body and heart, it brings about a grounded devotion and is an extremely passionate stone. The Watermelon version of this gem acts as a magnifier for the powers of other tourmaline’s, yielding magic of a quite unsurpassed degree.

Tourmaline Mystical Powers: Tourmaline is quintessentially a semiprecious stone that brings happiness.  Rather than promoting any specific qualities, it dissipates and dispels. The stone emanates right through the aura, aligning and brightening the colors. It allows the clear flow of energy radiating peace and harmony. Psychic intuition is allowed to flow freely as blocks are lifted releasing negative emotions.

The History of Tourmaline Stones:

The Egyptians described the tourmaline as having passed over a rainbow to absorb each of its shining colors.Other historical references to the gem are hard to find.  This may be due to the diversity of colors making them difficult to distinguish from other semiprecious stones.

The name is thought to have come from the term Turi Mali, Sinhalese for “stone of many colors.”

Care and treatment: As with all gems, protect tourmaline from scratches and sharp blows. Avoid drastic temperature changes. Do not clean tourmaline in a home ultrasonic cleaner.

Tourmaline around the World : The Isle of Elba is famous for pink crystals tipped with black known as Moors’ Heads. In 2000 a fine reserve of Canary Yellow Tourmaline was found in Malawi.  Previously very rare, this tourmaline has now become extremely popular. The gem is also found in Africa, Brazil, Madagascar, Mexico, Myanmar, Namibia, Sri Lanka, and the states of southern California, Connecticut, Maine, New York and Texas in the USA.

The Ideal Gift: Tourmaline makes a deeply sentimental gift for a spouse as it denotes a happy and passionate marriage. Likewise a child engaged in sports or who struggles with dyslexia will help co-ordinate balance in their activities and relieve their frustrations. Dyspraxics will also be grateful for the pressure to be lifted. For people working in a caring profession such as aromatherapists, herbalists, nutritionists and even chiropractors would love to be given this gift. 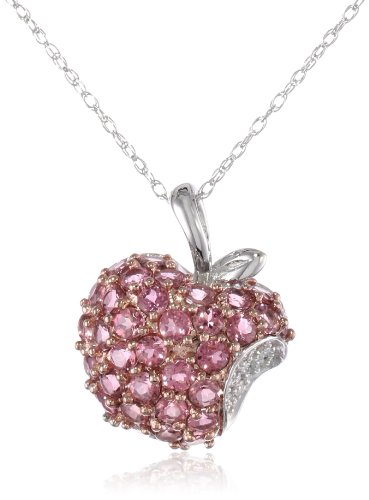 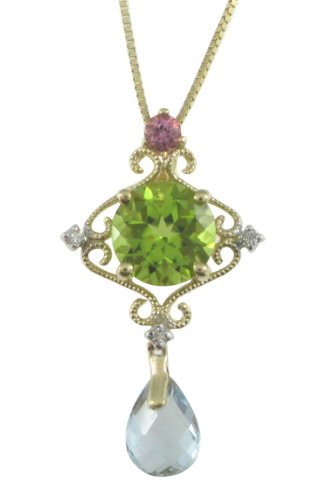