Posted in Anniversary, For Him, Gift Ideas, That Special Someone

The first year anniversary of any relationship is a very important date—it signifies that this relationship really has something to it. Heck, you might even be thinking your current partner is ‘the one.’ While you don’t want to scare your guy off by doing anything wild– like getting on hand and knee to propose– it’s okay to show how much you care through a sentimental present or even a high-priced item. You definitely don’t want to buy him a bunch of clothes for your one year anniversary, unless he previously asked for this; instead, look to items that are more lusted after but harder to obtain to truly peak his excitement.

Of course, no two relationships are the same; one year is enough for some to have moved in together, while others have yet to meet their honey’s parents! When planning the perfect gift for your one-year anniversary, make sure to take into consideration where your relationship currently stands instead of just focusing on the time you have been together. You don’t want to make your significant other feel uncomfortable by going over board, it’s okay to talk about and set budgets in regards to your anniversary. After all, this is the person you have spent the last year with, you should feel comfortable talking with him about almost anything by now.

Here are some great First Year Anniversary gift ideas he will love, we’ve made sure to include all different price points!

This Nixon 51-30 watch might be listed at $360, but this all gold beauty will show off how golden your love affair truly is! It also comes in a variety of other shades and styles. 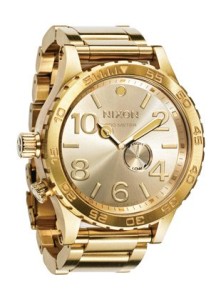 Budget not big enough to afford this Nixon watch in particular? No problem, check out this Nixon Quarto Watch for only $110 instead! 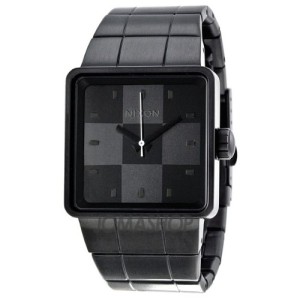 Tumi is known for making top-notch designer wallets that men love. Show your man how special he is by giving him a wallet worth bragging about! 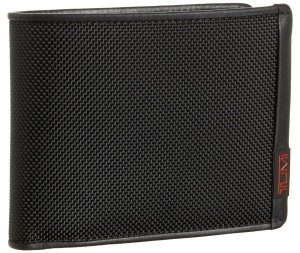 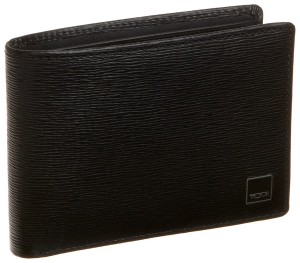 The Blackberry Playbook 7-inch tablet is listed at $200, this device is a great way to say I Love You and show just how much you mean it! This tablet will give your man a hand up on the job, in school, or doing whatever else it is that he does—ultimately benefiting you as well. 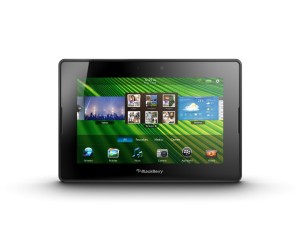 These Samsung Chromebooks are awesome, while they are not a full-service computer they are great for surfing the Internet, typing up documents, and completing other tasks that do not require a lot of storage memory. If your guy needs a computer to just mess around on, there is no better deal than one of these Samsung Chromebooks. Not only does this laptop look sleek, thin, and pretty, but also the price is worth cheering over at only $250! 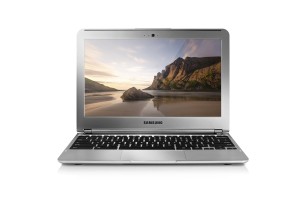 The two of you have been together for a year—so let him party! A Keg Fridge is like every beer-lovers dream, but it’s not something just everyone runs out to buy! They are not cheap, but they are a perfect gift to make your guys beer dreams come true. 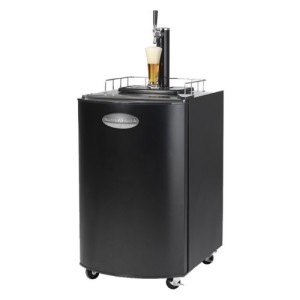 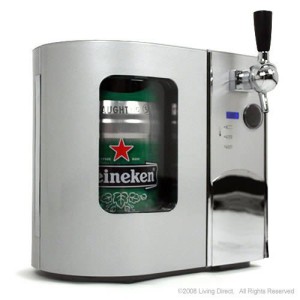